KwaK Chops it up with Somalia Knight

“Somalia Knight, 25 years young, was born and raised in West Palm Beach, Florida. As a child, she looked up to her great grandmother. Not only was she a pillar in the community, but in addition to having 8 kids of her own, she made a point to take care of everyone she knew. As a child, Somalia was shy and kept to herself. She was bullied for her ears and lanky body. She was bullied from the first day of middle school to the end of high school. As she got older, the thicker her skin became…..the stronger the woman stood.

In the 9th grade, with her love for fashion growing daily, she started a fashion club. Within 3 years she had raised more than $15,000 for a non-profit organization by putting on fashion shows. All of her hard work paid off. She graduated a year early as the Salutatorian of her high school. She attended Florida A & M University, but dropped out after the first semester to follow her dreams as a fashion model. She moved to NY in 2010 and that’s where it all started!

When Somalia started modeling, she got turned down from every single agency in NYC. So she got a job, an apartment a bit after, and started working on her skills to become the best model she could be. A year later after moving to NYC, she got a private call to meet with Calvin Klein and opened their fashion show. Now, she is not only signed in NYC, but also London, Cape Town and LA. She has done countless fashion shows, campaigns and look books internationally. Being a fashion model has given her the ability to achieve a lot. She is a proud activist who stands for what’s right.”

“It’s always the last key on the keychain, that opens the door.” – Paulo Coelho

Kwak : When you first became a victim of bullying in 5th grade, what forms did it take? How aggressive did it get?
Bullying actually started the very first day of middle school for me. I remember my mom picking me up and I’m literally boo-hoo crying because I have no idea why she left me in that horrible place. The bullying I came across was just words and them really trying to bring you down as a person, making me feel ugly and less than. It didn’t get quite aggressive beyond that, it was just really words.
Kwak : Did anyone ever try to intervene? (School, parents, bystanders?)
Well, the bullying that I experienced lasted until I graduated high school, but the first time that somebody intervened was close to middle school graduation. The assistant principal called my mother to inform her of what was going on. My mother got really upset and he didn’t understand why I didn’t tell her and it was just really kind of mind-opening for her.
Kwak : How did the bullying affect you then and how do you handle the criticism now as an adult?
Bullying had a huge toll on me. I ate by myself during lunch. I didn’t have many friends. I studied a lot (which is a good thing), but it made me feel like I was less than a person and made me feel ugly.
Kwak : Was there a particular moment/event that triggered you to flip those horrible experiences and have them empower you, rather than weigh you down?

So the saddest thing is, my flipping moment was in my freshman year in college. I had a roommate named Britney and I remember walking out of our dorm to go to the cafe and my hair was down. It was really hot and I told her (I was saying it out loud but I thought I was like saying it to myself in my head)…I was like, I wish that I can put my hair in a ponytail. And she turned to me and she was like “well, why can’t you?” I said that people are going to pick on me and she said: “you know we’re all grown, like, nobody is going to pick at you anymore.” That had to be the point where I realized “bump everything and everybody’s opinions, I’m just going to put my hair in a ponytail”. Ever since then I’ve been accepting who I am. Now as a model, I go through that every day that I go to castings. I have to put myself in a position where [I tell myself] “OK Somalia, you don’t look like the rest of the models.” and I have to make myself not fall back to the person who I was but also build myself as the model that I have become.

Kwak : We are certainly at a time where there is a greater spectrum of behaviors that appear to be more appropriate than in the past. What are your thoughts on the evolution of bullying, now that kids as well as adults have access to different platforms like the internet?

I actually think that kids nowadays have it worse than the kids when I was growing up. The only reason why I say this is because not only do kids have to go to school every day and get picked on there, but they also have Instagram/Facebook/Twitter/Tumblr to also get picked on there. It’s a continuous cycle.

Kwak : Do you feel as if the current political climate is influential on “normalizing” aggressors and bully behavior?

I actually think that because it is 2018 bullying should have gone away. But kids will be kids. Sick. And there are some kids that can be really nasty. With that said, I feel like it’s teachers’, principals’, guidance counselors’, politicians’ and parents’ responsibility to make it a higher goal to make sure that these kids well-being and mental states are 100% healthy. I don’t think anybody is normalizing bullying, I just think that it’s not a higher priority.

Kwak : We’re only 20 weeks into 2018 and there have already been 22 school shootings where someone was hurt or killed. Many of the shooters claim to have been victims of continuous bullying. Do you feel there is a heavy correlation?

I actually think that a lot of these school shootings are a result of bullying. It’s saddens me that kids in 2018 are going through such lengths of taking a gun to school. Shooting, hurting, and killing other kids because they’re getting picked on. But also with the school shootings, kids are also killing themselves over being bullied.  It goes hand in hand and it’s such a sad thing.

Kwak : What advice would you give the parent of a child being treated that way by their peers?

Advice I would give to a parent is to make sure that you ask your child what’s going on in school. Make sure that they realize their kid is being distant or depressed in any type of way. Go to the schools, talk to teachers. Like, I feel like there are so many different ways for a parent to just know and to ask and to make sure that their child has a healthy mind state.

Kwak : Lastly, what would say to our young queens dealing with this type of abuse?

I would say to our young queens and kings dealing with bullying is: First, say something to your parents or to somebody that you trust. Don’t bottle up all of your emotions. Do not listen to anything that has been said to you that’s negative or about you. Distance yourself from the people that are bullying you. If cyberbullying is a problem, stay off of social media outlets. Read a book. Go to the park or beach. Learn to love yourself. 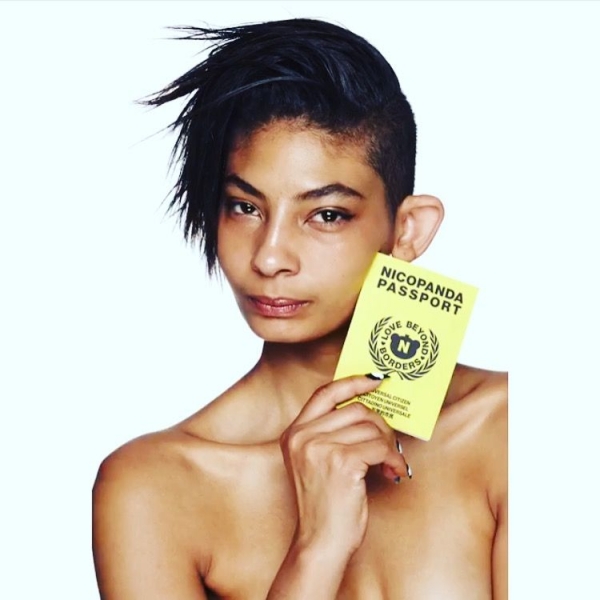 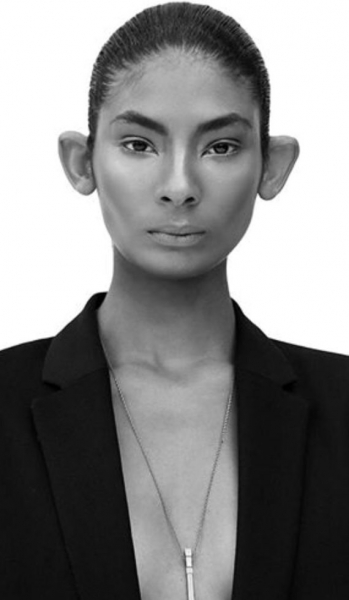 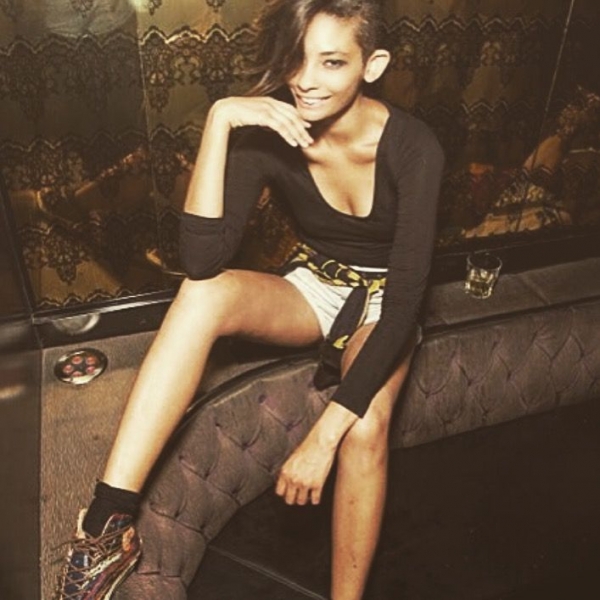 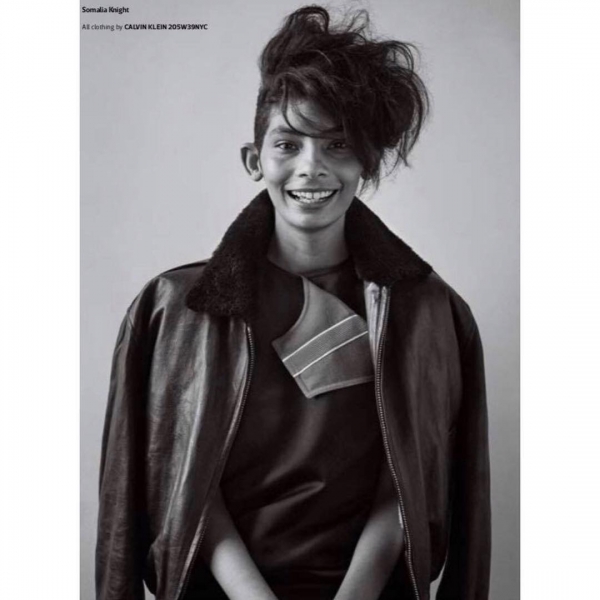 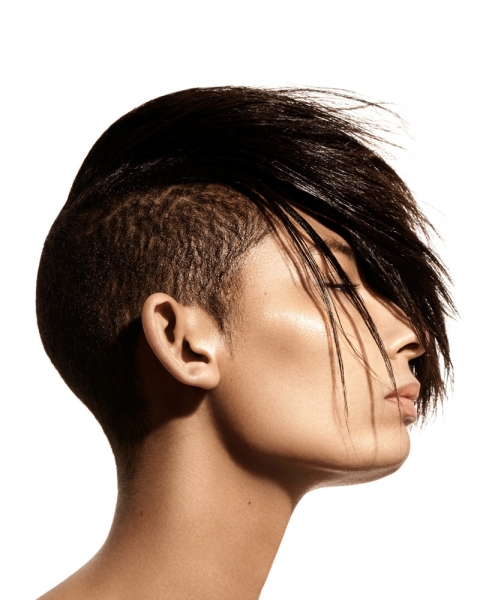 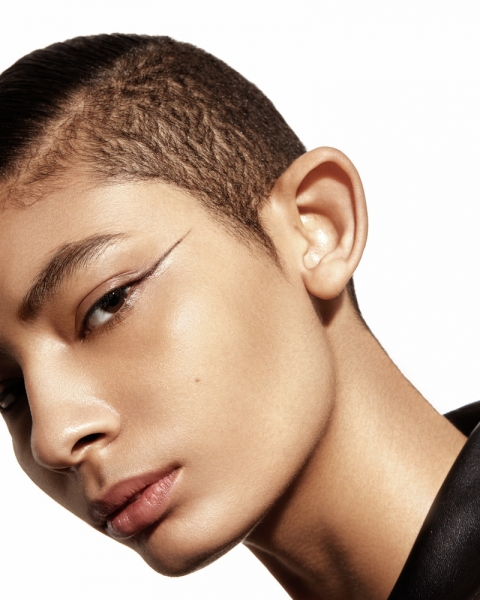 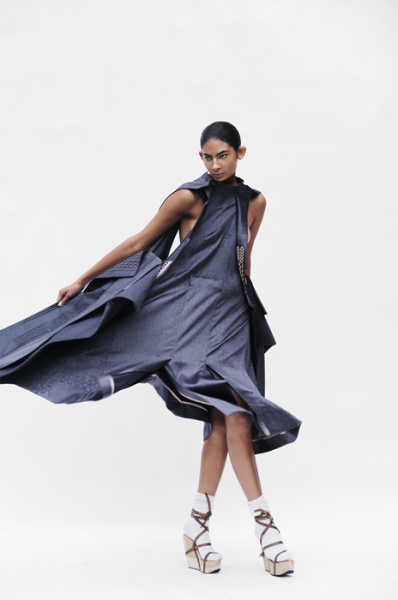 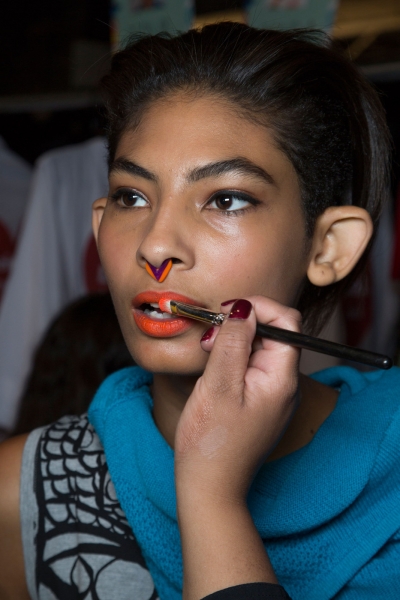 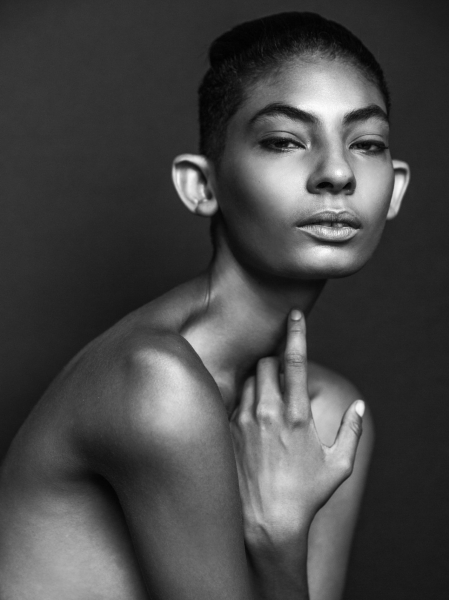