Five for Finding: The Fluorescent Highlighter

Back before Adderall–when “Monster” wasn’t an energy drink but a creature hiding under your bed, when Starbucks better known for its perverse, bare-breasted mermaid logo than coffee–we taught kids to not do drugs. Pity the junior high health instructor whose curriculum has been hacked and slashed as a result: Do I put the module on eCigarettes before or after the herpes quiz? Decisions, decisions.My seventh grade health class wasn’t nearly so complex. We got: Don’t do weed. Don’t smoke the crack cocaine. Don’t sniff glue. Always with the sniffing glue–as though an alarm put Kmarts nationwide on lockdown for fear that waves of pre-teens would storm the doors, dashing to school supply aisles for a quick snort of Elmer’s. Concern would have been much better placed on our writing implements.For years, art teachers were the gateway to a pen-sniffing epidemic, distributors of Mr. Sketch Magic Markers’ sweet fumes. Each color another scent–grape for purple, mint for green–these seemingly benign liquid crayons were the first step on a path of Sharpies and dry erase board markers that ended at, I’m sure, crack cocaine. Those of us who survived eight grade (or rehab, or both), soon learned to embrace the marker meant for study, for good, and not for evil–fluorescent highlighters.Accessory brands treat core fluorescents–yellow, orange, pink, green–as novelty, but where I’ve worked with companies that add a pop of neon couple of seasons, it’s planned for early calendar year arrival in stores–often February so inventory builds as spring collections debut. Rare (from my experience) is as late an arrival as we see now. Rarer still, the use of two, three, even four fluorescents in the same piece.Without context, I’d call these pairings garish, something to buy on the cheap, only for someone whose pride in style can transform obnoxious into endearing. That said, pieces I’ve seen the past two weeks both at mainstream and luxury shops are grounded with a black outline or base. This tones down intrusion on the eyes of passers-by and may broaden the palette’s appeal to otherwise timid personalities.If you’re experimenting, give summer fluorescents a thought. Don’t do drugs, kids.These are five fluorescent highlighter bags for finding: 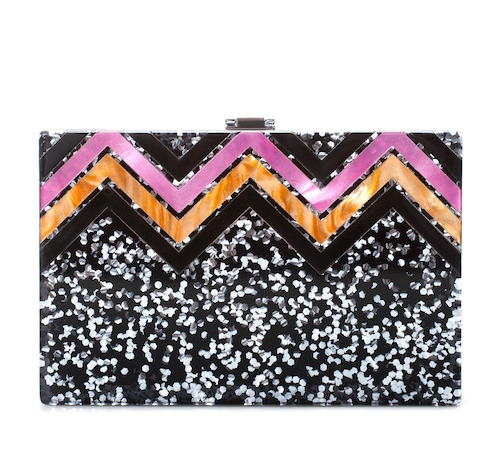 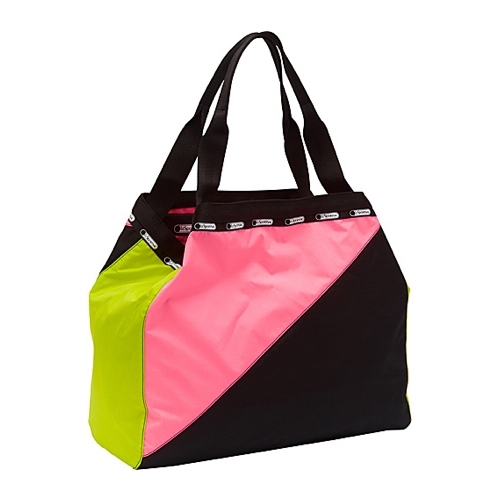 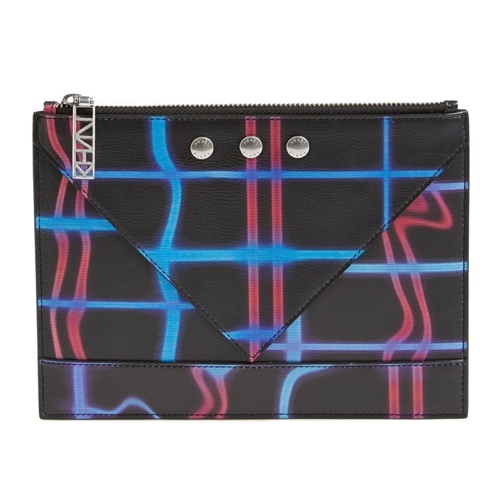 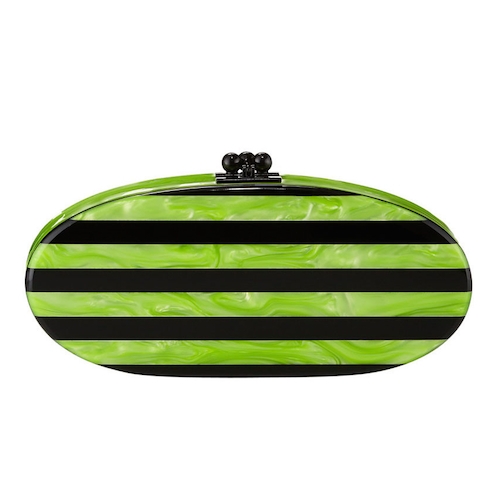 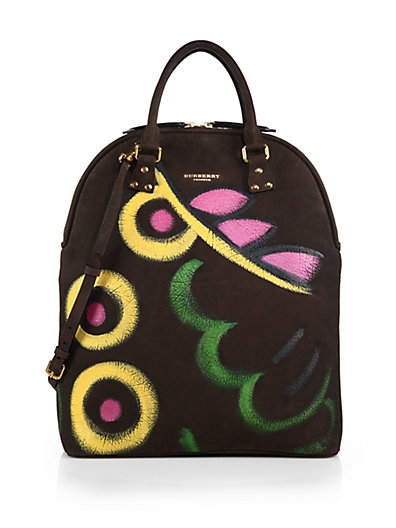